Kadcyla FDA approval : Roche subsidiary Genentech has secured approval from the US Food and Drug Administration (FDA) for its breast cancer drug Kadcyla (ado-trastuzumab emtansine) for post-surgery treatment of HER2-positive early breast cancer (EBC) in patients with residual invasive disease who were subjected to before surgery taxane and Herceptin (trastuzumab)-based treatment.

The Kadcyla FDA approval was based on the FDA’s Real-Time Oncology Review (RTOR) and Assessment Aid pilot programs and was made 12 weeks post submission of application by Genetech.

FDA approved the Genetech breast cancer drug based on the data of a phase 3 trial – KATHERINE which showed that Kadcyla lowered the risk of invasive breast cancer recurrence or death from any cause (invasive disease-free survival; iDFS) to a significant extent by 50%. This was in comparison to Herceptin (trastuzumab) as a post-surgery treatment in people with HER2-positive EBC with residual invasive disease following taxane and Herceptin-based prior-surgery treatment.

KATHERINE also showed that three years after treatment with the Genetech breast cancer drug, 88.3% of patients did not face a relapse of breast cancer in comparison to 77.0% treated with Herceptin. 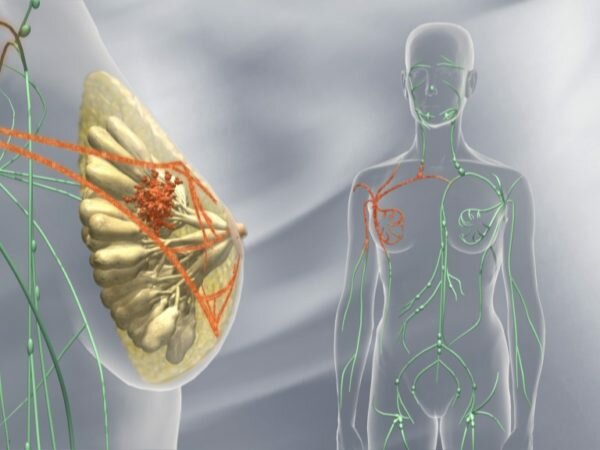 Commenting on Kadcyla FDA approval, Sandra Horning –  chief medical officer and head of Global Product Development at Genentech, said: “This approval is a significant treatment advance for HER2-positive early breast cancer. By working closely with the FDA and participating in the Real-Time Oncology Review pilot program, we are able to make Kadcyla available for people with residual invasive disease after neoadjuvant therapy much sooner than anticipated.

“With every step forward in reducing the risk of disease recurrence, we come closer to the goal of helping each person with early breast cancer have the greatest opportunity for cure.”

The Genetech breast cancer drug in 2013 became the first antibody-drug conjugate to be approved by the FDA for the treatment of people with HER2-positive metastatic breast cancer (mBC) who were previously treated with Herceptin and taxane chemotherapy.

BCAL Diagnostics set to begin trading on ASX after raising $7.3m in IPO

BCAL Diagnostics is set to list on the Australian Securities Exchange (ASX) after an initial public offering that saw the Sydney-based breast cancer screening and ... Read More

Olema Oncology has entered into a clinical trial agreement with Pfizer to evaluate its small molecule OP-1250 in combination with the latter’s palbociclib (IBRANCE) in ... Read More

AstraZeneca has signed a deal potentially worth up to $6 billion with Daiichi Sankyo for the global development and commercialization for the latter's DS-1062, a ... Read More